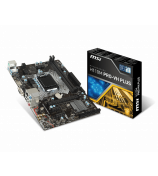 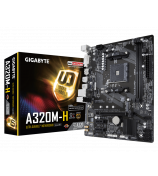 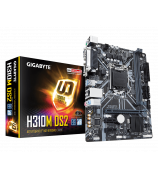 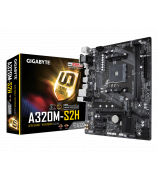 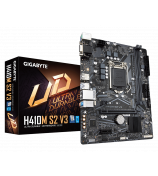 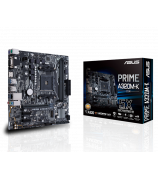 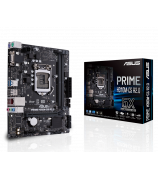 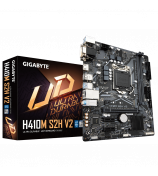 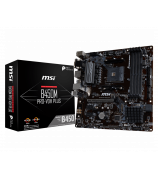 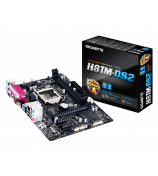 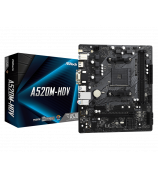 As the name suggests, a motherboard is the “source” or main component of any computer. It is a printed circuit board, which acts as a source platform for the connection between all other components of a system. To simply put it- every single part operating in a computer or a laptop is either directly installed or connected to the various components of a motherboard, and all the data is transferred between them through the motherboard itself.

Just like humans, or any other product that ever came into existence, motherboards too, have had their fair share of evolution. Starting from the advanced technology (AT) motherboards, available in the early 80s, to the ATX motherboards in the 90s, that went all the way up to pentium 4, still available today. The ATX connector on the motherboard consists of a single connector, unlike it’s predecessor which needed 2 connectors of 6 pin each. ATX motherboards have ever since paved ways for the development of different, and better motherboards such as micro ATX and mini ATX, which were much smaller than the standard ATX motherboards.

Motherboard online shopping could be as tricky as understanding the motherboard itself- only if you do not know what to look for. There are several factors that come into play, which could help you buy Motherboard.

Firstly, you must know what kind of motherboard you need to buy. Most common among all is the standard ATX motherboard, but it’s preferable to check your old motherboard (in case you are upgrading) and find out what would fit.

Once you know the form factor, you could look for the socket type for the processor. Not all sockets of a processor and a motherboard match. It’s essential to know if your processor and your new motherboard have compatible sockets.

Apart from the factors mentioned above, there are a few more elements like PCI slots and SATA ports which you could check, in case you require extra slots for your specific needs.

So, this was a basic check list to go through if you’re upto motherboard online shopping.

For world class brands and best quality products, visit MyMBT.net today. Buy motherboard on MyMBT.net, and enjoy the reliability it has to offer.

Motherboard: The Most Important Component

Before deciding to buy motherboard online India, understand that the motherboard of your computer is the primary structure of your system. Each component, whether it is the CPU, the graphics card, the storage devices, or even your peripherals, is linked to the computer motherboard through I/O ports, either directly or indirectly.

It is classified according to numerous characteristics, including size, socket, RAM support, VRMs, and I/O ports.

Needless to say, you'll need a variety of cabinet sizes to accommodate a variety of board sizes. Another critical consideration when purchasing a board is the socket. Different sockets are designed to accommodate various CPUs. As a result, if you purchase the incorrect socket board, you will be unable to utilize your CPU.

Motherboards are available at a variety of pricing ranges and come in a variety of sizes and feature sets at MyMBT. It may have a variable number of RAM slots, a variable RAM frequency, a variable VRM quality, and so on.

At MyMBT, we have a variety of motherboards from a variety of reputable manufacturers, including MSI, ASUS, AsRock, and Gigabyte. Additionally, MyMBT carries them at really reasonable costs. Therefore, regardless of whether you need a basic board, a mid-range board, or a premium board, we have it all here.

Before deciding to buy motherboard online India, should you know what a computer's motherboard is?

The best gaming motherboard price in India ranges from a few thousand rupees to tens of thousands. It is entirely dependent on the brand, the features, the socket, the chipset, and so on.

To summarise, the price of a computer motherboard such as an MSI motherboard varies from a few thousand rupees to multiple tens of thousands. All of this is dependent on the CPU motherboard's characteristics, chipset, and so on.

How to Conduct a Motherboard Evaluation?

So, you've established a budget and identified a few boards that are suitable for your project and check all the necessary criteria. How do you determine which board is superior? How are you going to make a motherboard comparison?

That would be determined by consulting MyMBT manufacturer's page for specifics on that board. Additionally, have a look at the motherboard photos. Additionally, design may have a significant effect. As a result, ASUS motherboard graphics are critical as well.