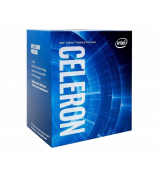 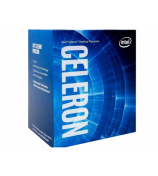 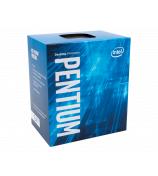 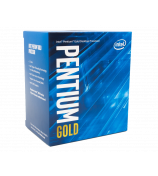 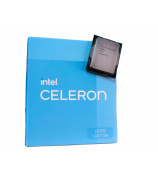 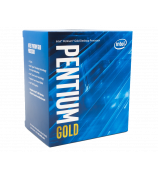 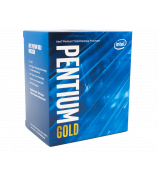 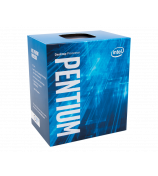 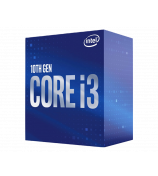 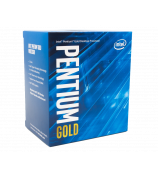 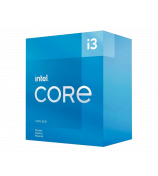 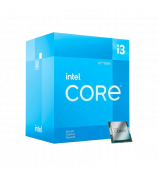 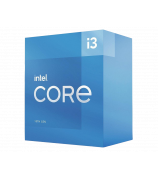 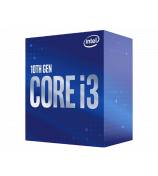 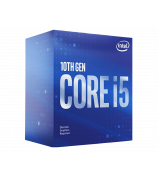 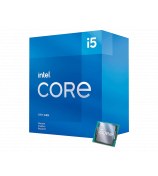 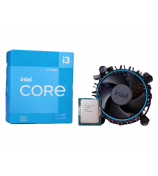 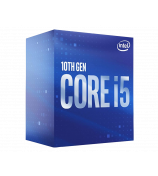 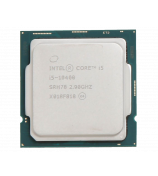 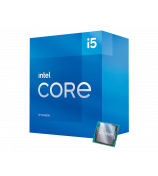 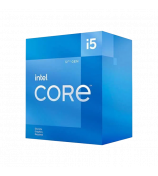 Shopping For The Right Intel Processors From MYMBT

When it comes to giving a great performance to your system, the Processor plays a very important role. All you need to do is to select the right one and using your computer will be a cakewalk no matter how many files are being processed. An Intel processor is one of the most recommended products by the experts because of the performance it gives.

No matter how long you work on a system or how heavy your uploads are, a strong processor like Intel will help you out in giving the best productivity—confused about where to look for the most genuine processors? Look no further, as MYMBT is here to help you out. We have great experience in the field, and we make sure that you get the best products without any hassles within your budget.

Gamers, professionals, content makers, and others all want these CPUs. There are many different types of processors, each of which excels in different areas. The Core series CPUs, like the i3, i5, or i7, will be more than enough for most typical users. Things like the i9 or the Xeon would be a better choice for individuals who seek the highest performance. Naturally, the more powerful a CPU is, the more it costs. This means that you may buy a solid CPU from this brand regardless of your demands or budget.

Anyone who is interested in computers has heard about Intel processors. It is one of just two brands that produce consumer-level computer processors. This firm, which is headquartered in Santa Clara, California, was created approximately 52 years ago, in 1968. Since then, the brand has been well-known in the PC business. It began with producing DRAM, SRAM, and ROM but has since grown to become one of the world's leading processor makers. The list of Intel CPUs is extensive. However, Core series CPUs are now the most popular, and buyers are mostly looking for them. As of May 2021, the CPU range includes the Intel Core 11th Generation processors, which were released just a few months ago.

Which Processor is the most suitable for you?

These Intel processors come in a variety of variants. The Intel Core CPUs, on the other hand, are the most widely used. These CPUs are ideal for the majority of users. The i3 Core CPUs would be ideal for entry-level consumers. i5 CPUs are ideal for general users and those who seek more powerful processors. The i7 and i9 CPUs are best for folks who are enthusiasts and desire extraordinary levels of performance.

Intel has how many generations of processors?

What is the Intel processor price?

What are the different processor series available from this company?

The list of Intel CPUs is extensive. It is made up of different Intel new processors series for different sorts of consumers. Pentium, Celeron, Core 2 Duo, Core 2 Quad, Core, Core X, and other processors are examples. However, for the most part, only the Core series CPUs are now accessible.

AMD or Intel: which is better?

Intel and AMD are two firms that have long been rivals. These two companies are the only ones who make mainstream computer CPUs. They are constantly on par, with one having an advantage over the other in specific areas. However, they are, for the most part, comparable. As a result, the answer to the question "Which is better, AMD or Intel?" is both. There are several advantages to using an Intel CPU over an AMD CPU and vice versa. Check the Intel AMD processor price and then make your purchase for the same prom MYMBT.

How about the Intel i8 and Intel i10 processors?

The list of Intel new processors is extensive. Pentium processors, Core processors, and other processors are included. However, there is currently no Intel i8 or Intel i10 processors available. The only source of intelligence

When it comes to shopping for the most genuine Intel laptop processors, MYMBT is the right place to look at. From your first visit to your first purchase and all the way until your items arrive, MBT diligently analyses every step to turn that first transaction into a hundredth. With an emphasis on quality, timely delivery, and dependability, we provide the highest-grade IT equipment. We have over 25 years of industry experience and are linked with more than 20 firms that supply you with high-end solutions to meet all of your core computing needs.